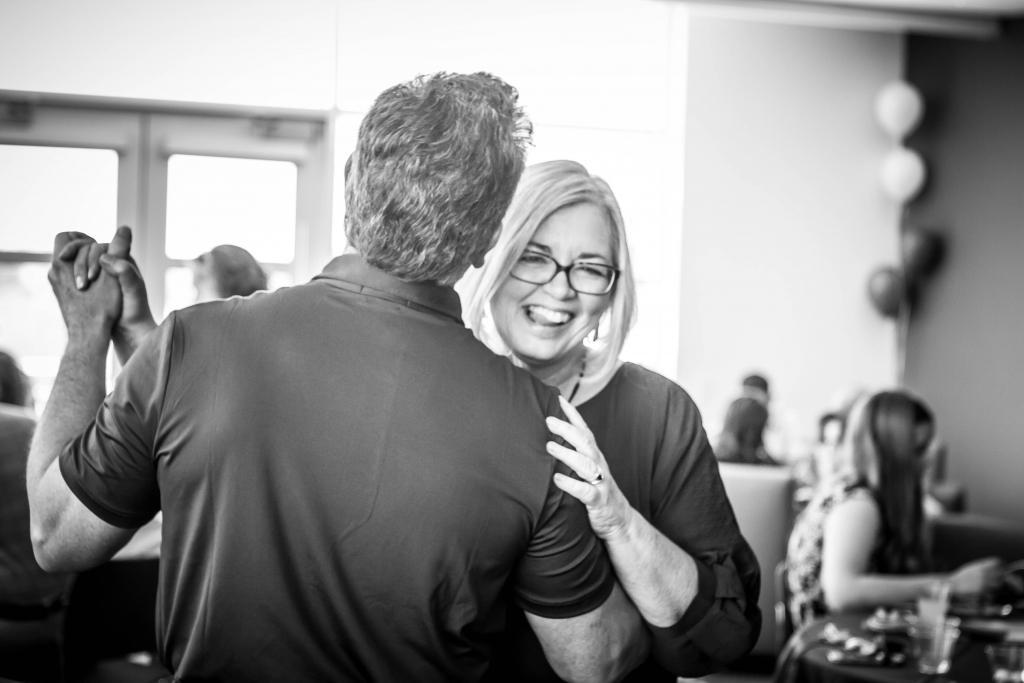 ABOUT LENS | The Low Energy Neurofeedback System (LENS) was developed in the early 1990s by Len Ochs, PhD, a northern California psychologist. LENS was created as an alternative to medication for brain-based problems and is often used along with psychotherapy. LENS is a computer-based software program that is connected to an EEG box, which measures brainwaves. LENS directly stimulates biochemical changes that are thought to help the brain regulate itself.

The brain is both a biochemical and a bioelectrical system. Medication works on the chemical system, while LENS works on the electrical system. We might think of LENS helping the brain to reboot, like a computer that is no longer functioning optimally. LENS is just as safe and effective as traditional neurofeedback, and works much more quickly, saving both time and money.